The task was a redesign of the visual identity for Denmark and VisitDenmark that was created in 2003 and further developed in 2007.

The objective with the original redesign was to create a distinct separation between the national tourist organisation, VisitDenmark, and the product Denmark.

In this connection, a brand new design program was developed for VisitDenmark, with the intention of creating a clear and uniform graphic line in the communication of VisitDenmark and supporting the messages in VisitDenmark's internal values.

Through this, the goal was to contribute to the surrounding world's perception of VisitDenmark as a dynamic, responsible and goal-oriented partner.

In 2007, the identity was revised once more with the primary objective of adding more graphic tools.

The new logo is the focal point of a clear, unique and modern identity. The logo is written in a warm grey, with small letters on a light background, creating an accommodating and corporate look.

The new dynamic and spacious heart-symbol captures both the essence of the organisation, VisitDenmark, and the product, Denmark, in the combination of rational (the flag) and the emotional (the heart) thus becoming the bridge-builder between the two.

The heart-element is a constituent element of the VisitDenmark identity as the focus is on the logotype of the organisation, supported by a strong graphic structure, which is launched from the flag, while the heart-symbol makes up the entire identity for Denmark.

The revision in 2007 included, among other things, an additional colour palette, along with a series of photo-graphical elements. 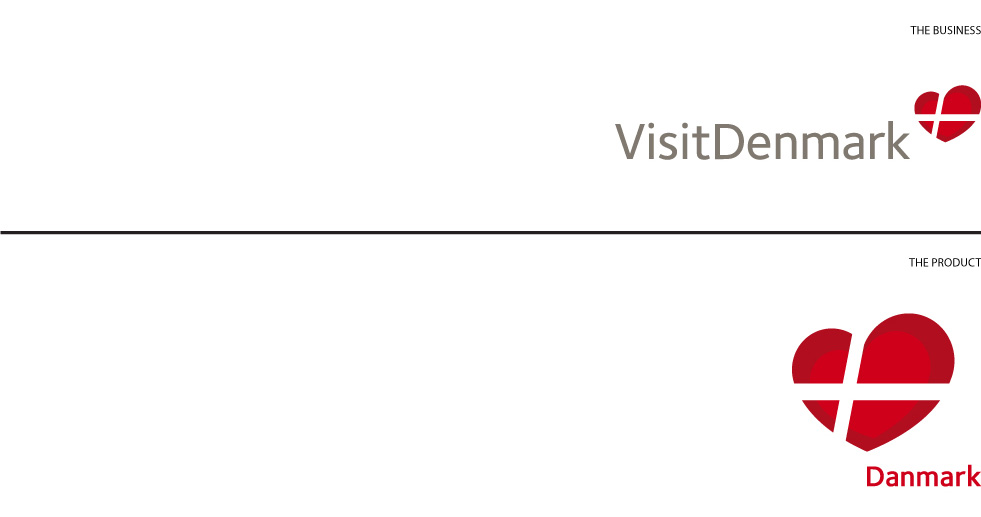 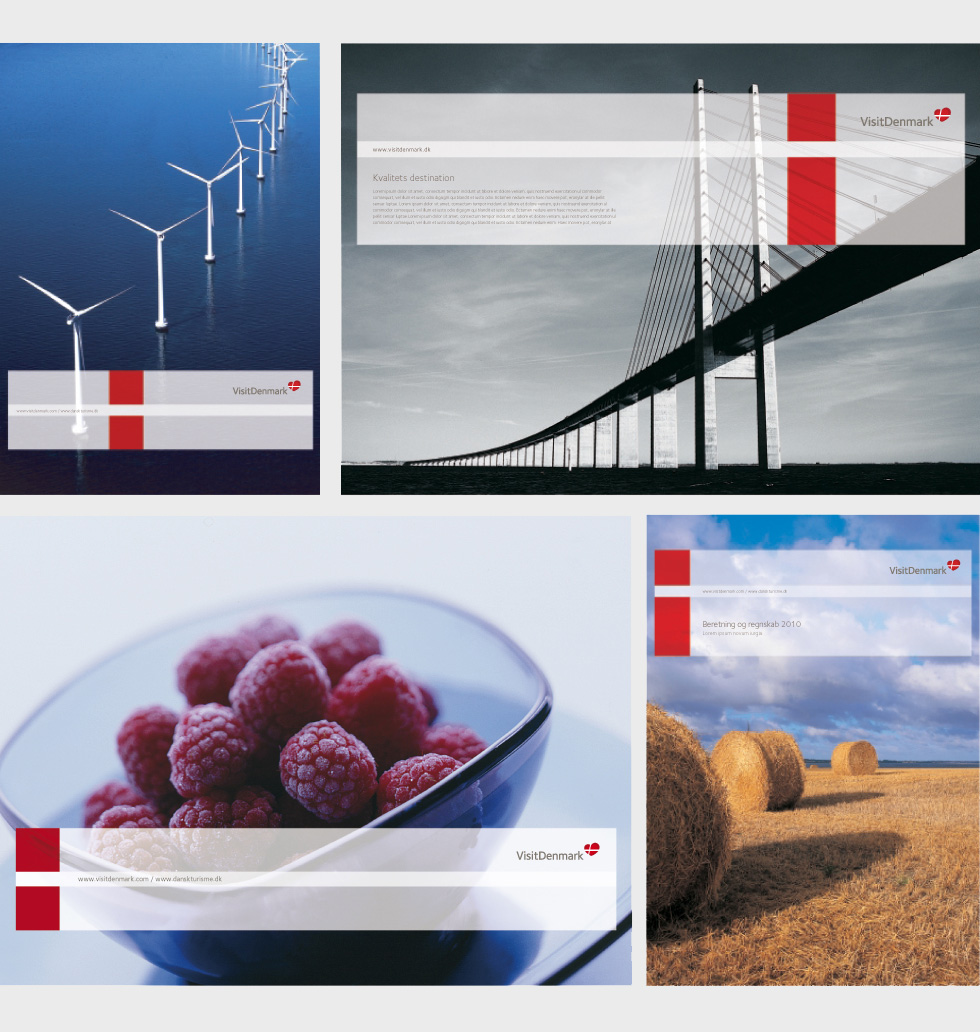 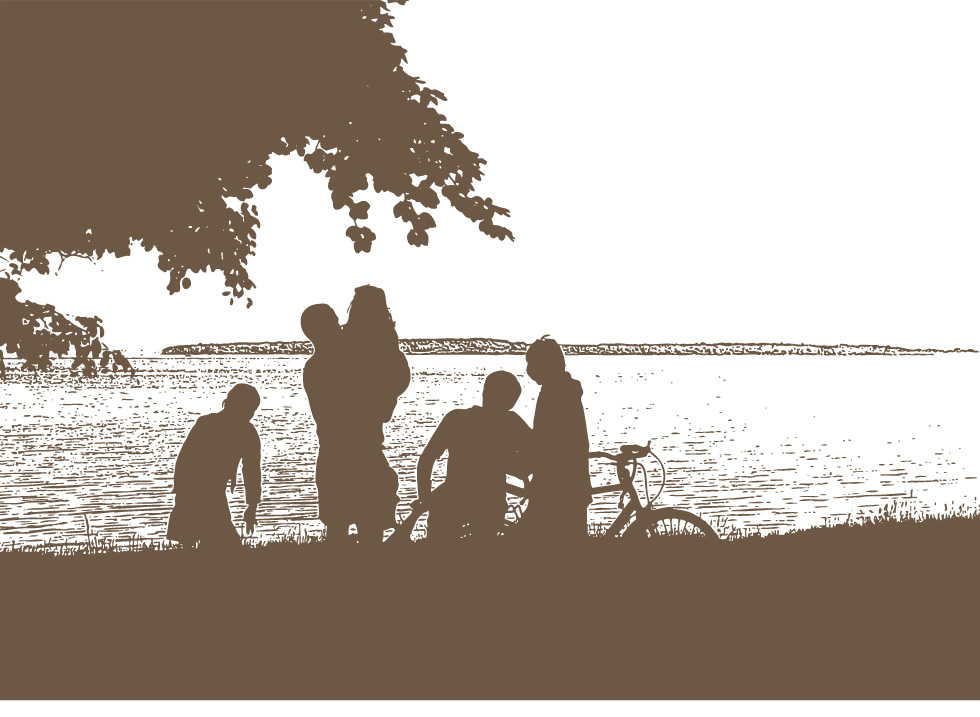 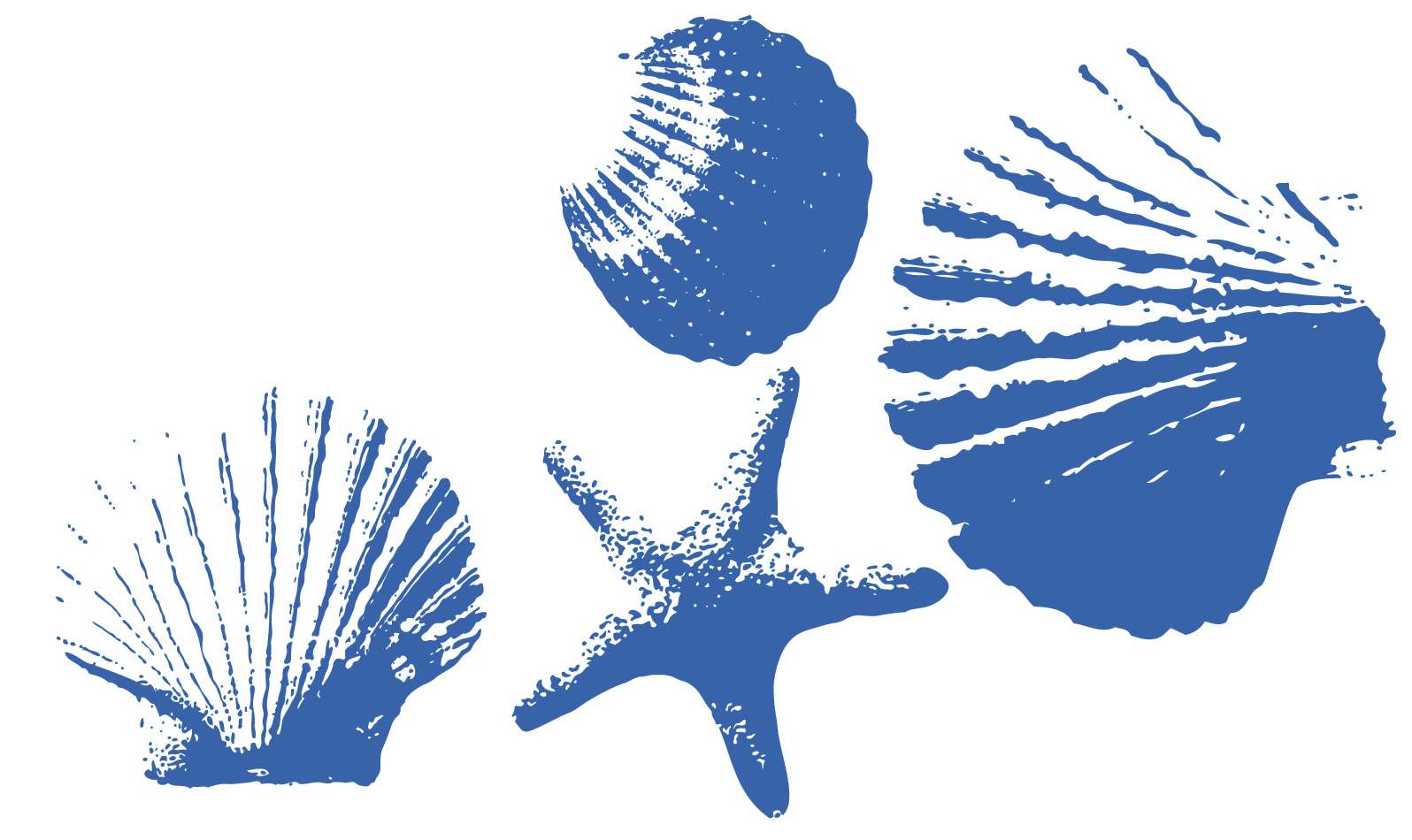 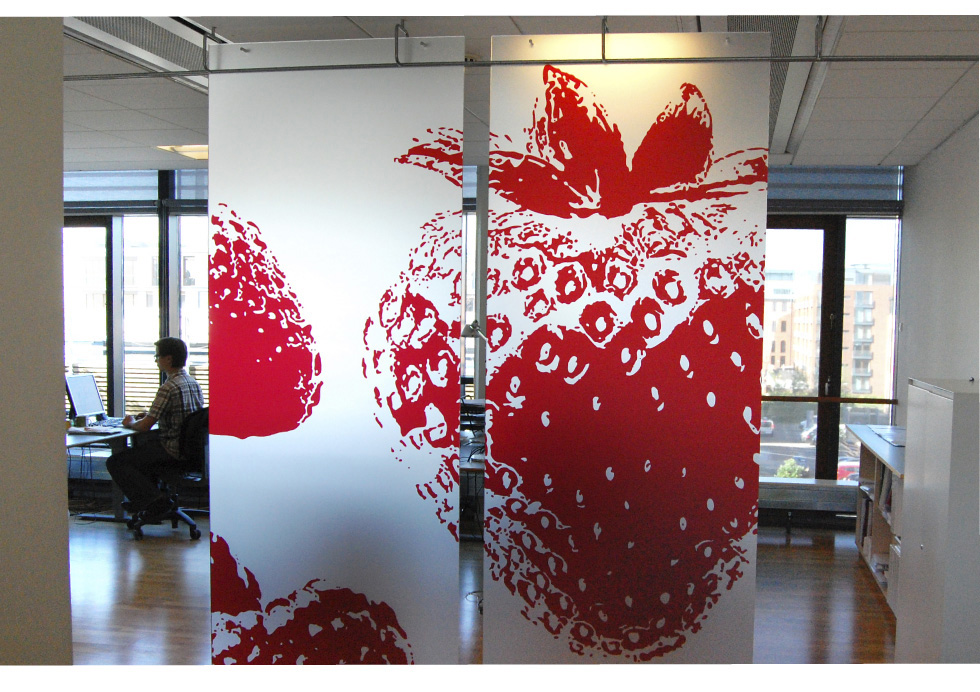 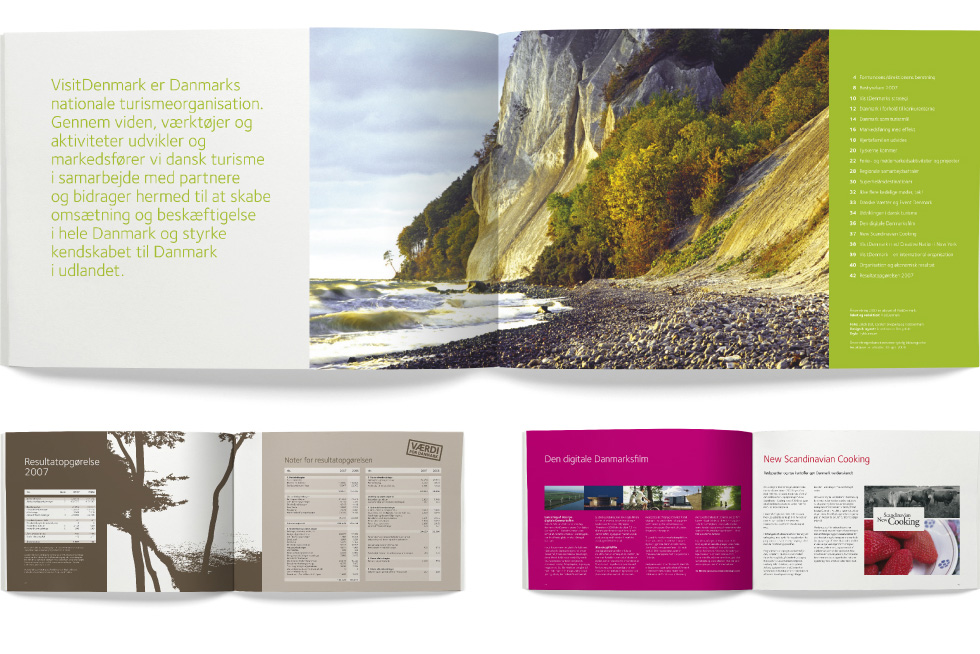 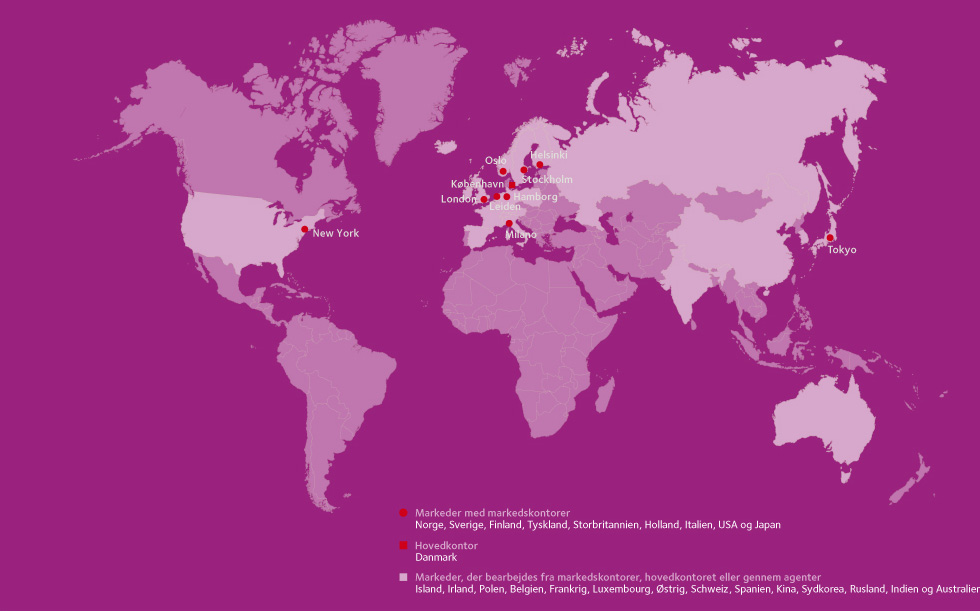 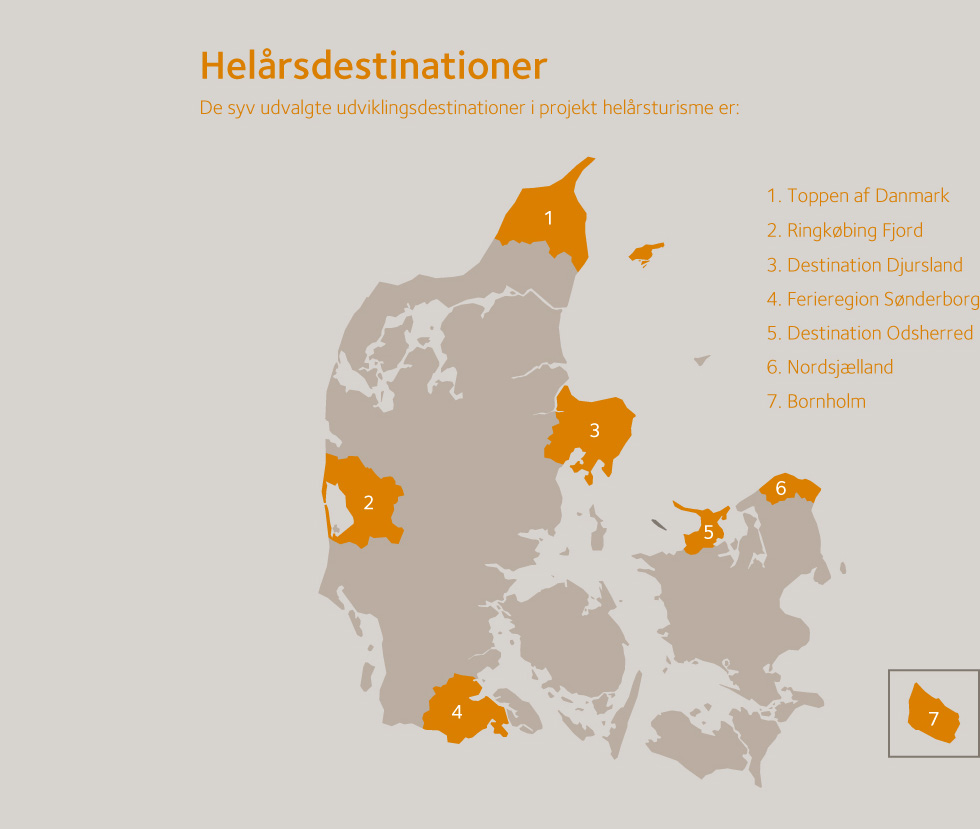 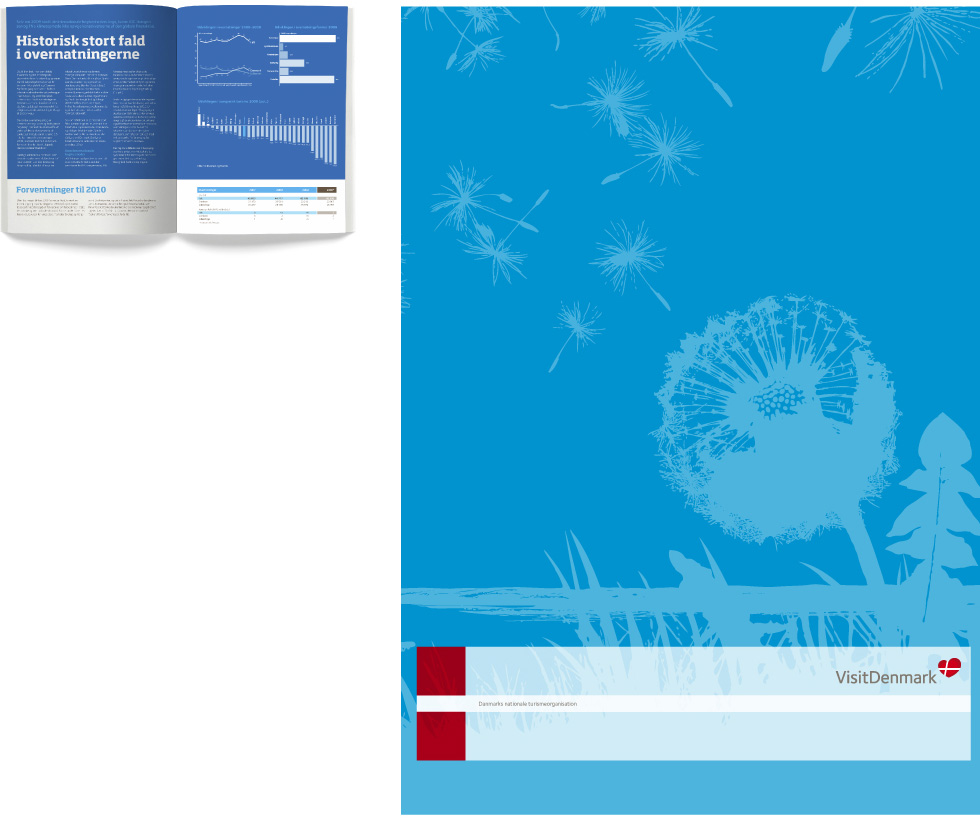 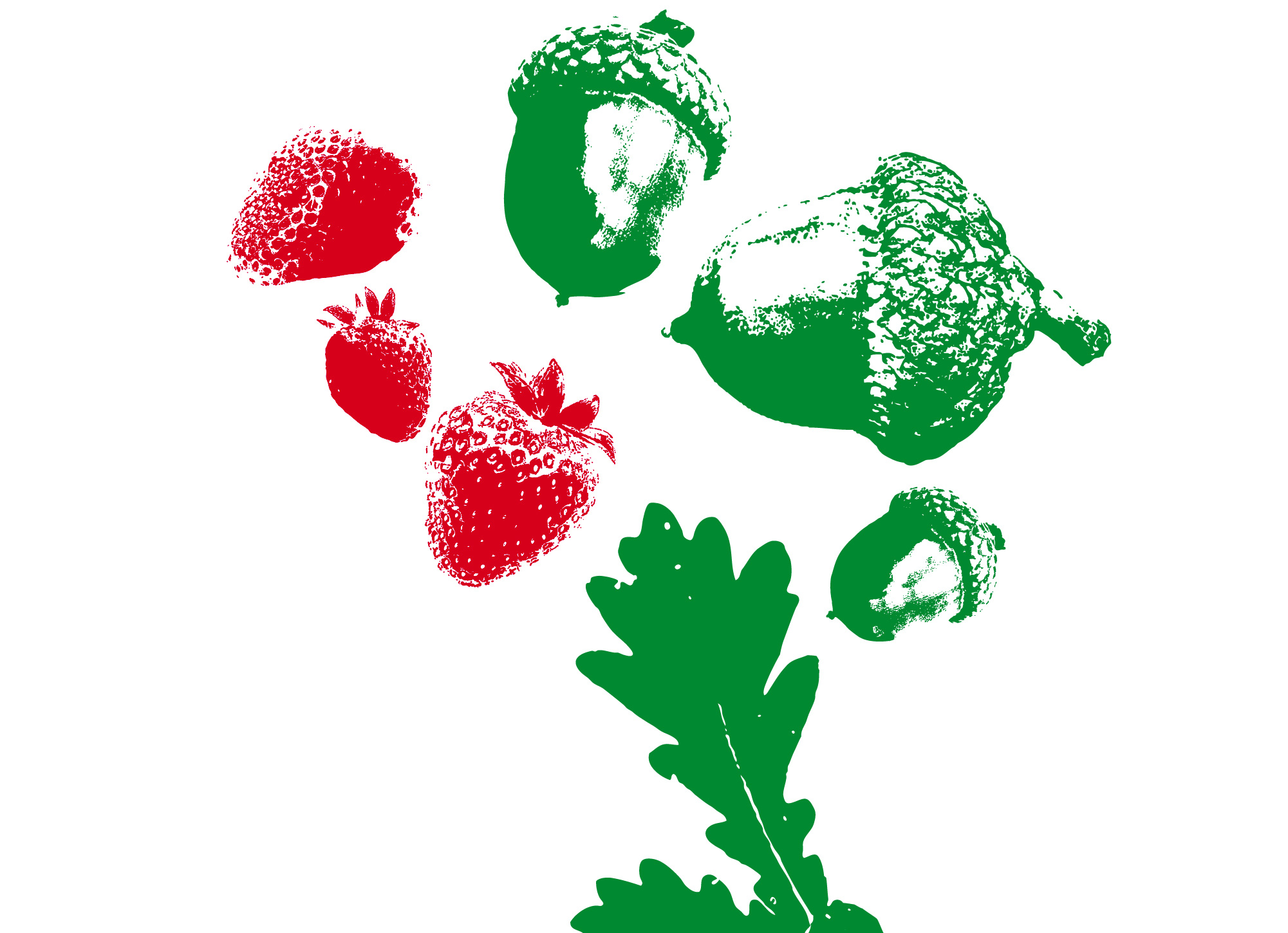